‘Why, sometimes I’ve believed as many as six impossible things before breakfast.’

Robert Ingpen’s illustrated edition of Alice’s Adventures in Wonderland is one of the most highly praised of all his classic series. To mark the 150th anniversary of this celebrated tale in December 2015, Robert embarked upon Lewis Carroll’s second literary masterpiece – an enchanting tale full of anarchic humour, witty rhymes and sparkling word play.

When Alice steps through the looking-glass, she finds herself in a bizarre world where chess pieces walk about, flowers talk and nothing is quite as it seems. Alice is caught up in a very peculiar chess game and encounters many eccentric characters, including Tweedledum and Tweedledee, Humpty Dumpty and the quick tempered Red Queen. 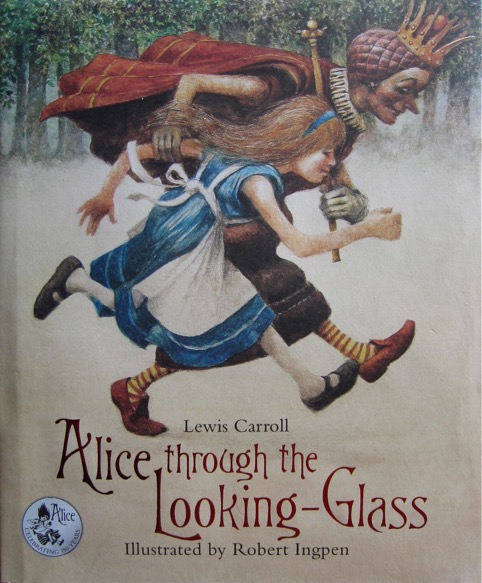 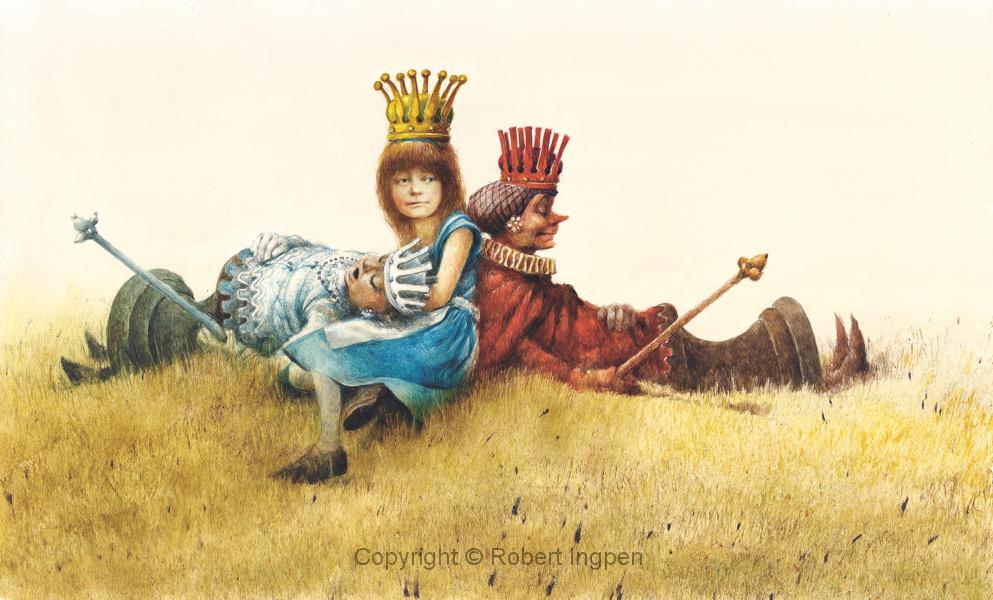 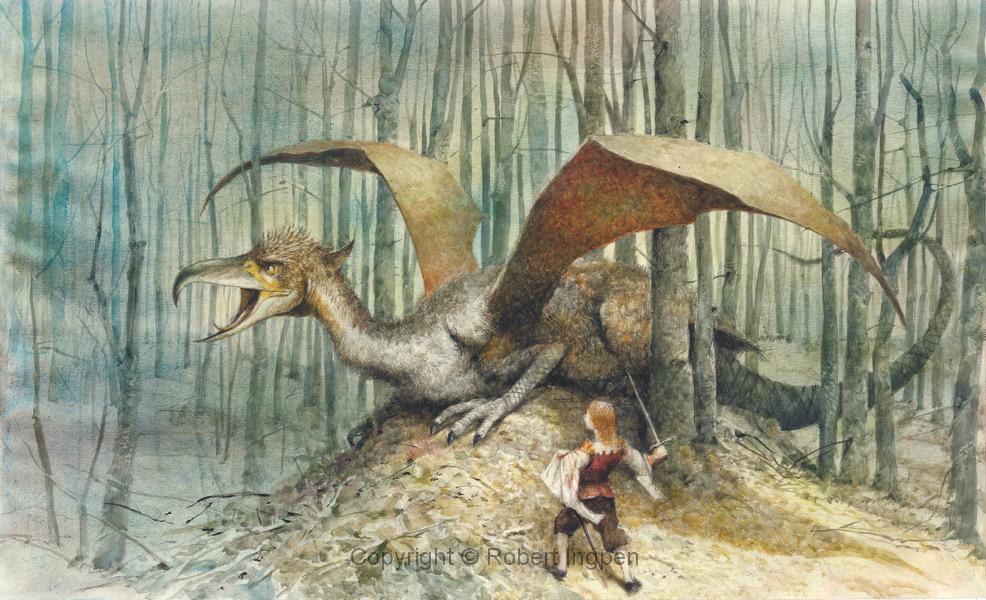 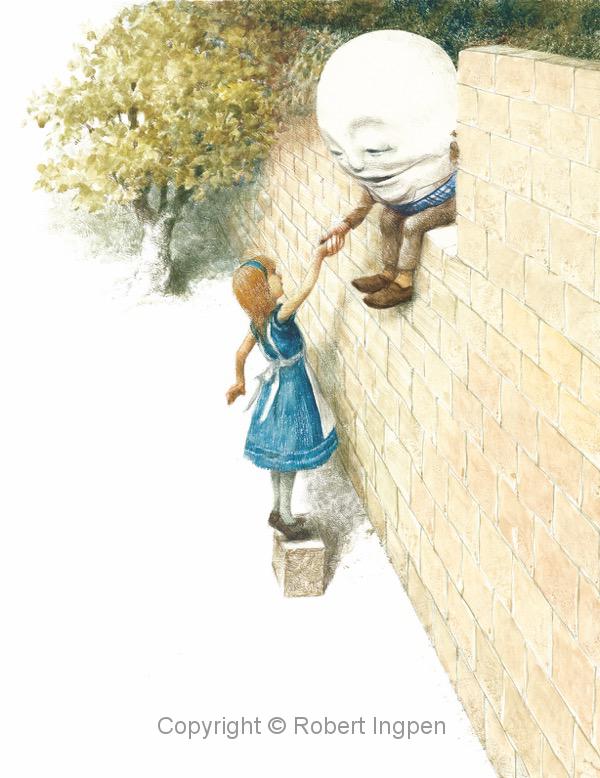 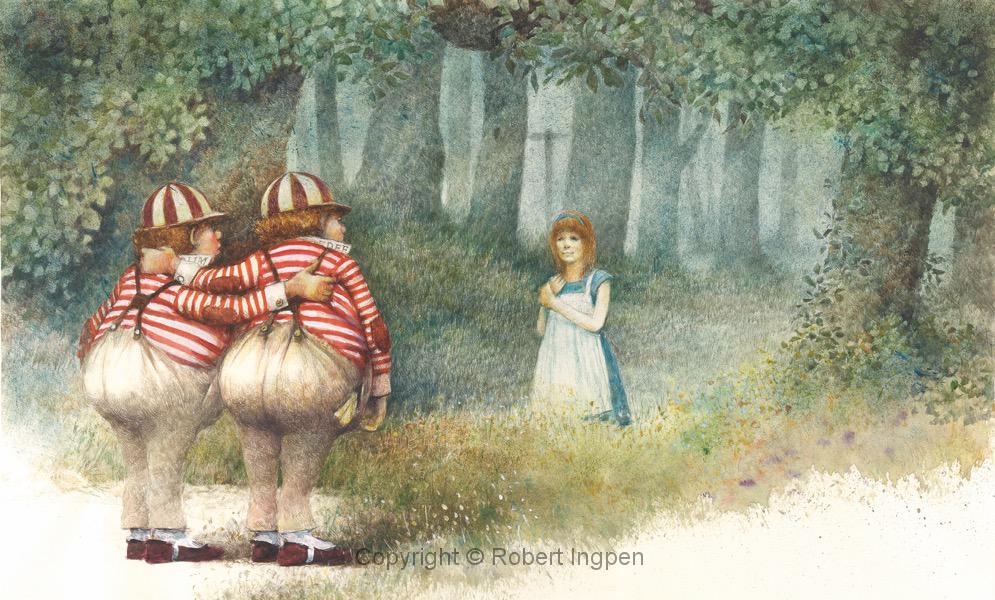