Simply and beautifully written, The Jungle Book remains a sublime classic work of children’s literature. The story of Mowgli, the man-cub who is bought up by wolves in the Indian jungle, is one of the greatest literary myths ever created. Other animal stories range from the simple heroism found in ‘Rikki-tikki-tavi’ to the macabre comedy of ‘The Undertakers’.

Kipling’s enduring tales dazzle the imagination with their astonishing descriptive power and lively sense of adventure. This has inspired Robert Ingpen to achieve some of his most magical depictions of wildlife. Mowgli and the creatures of the jungle are bought to life as never before.

Robert says: ‘I have tried to tread as lightly as I can with my images and hope I have left enough space for the reader to continue to make the adventure that Kipling created for us during his time in India.’ 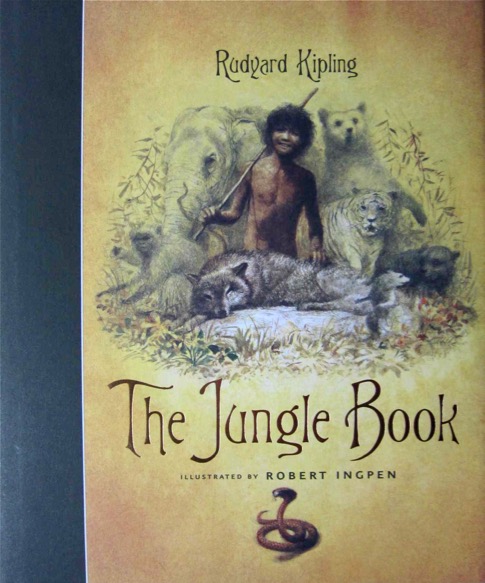 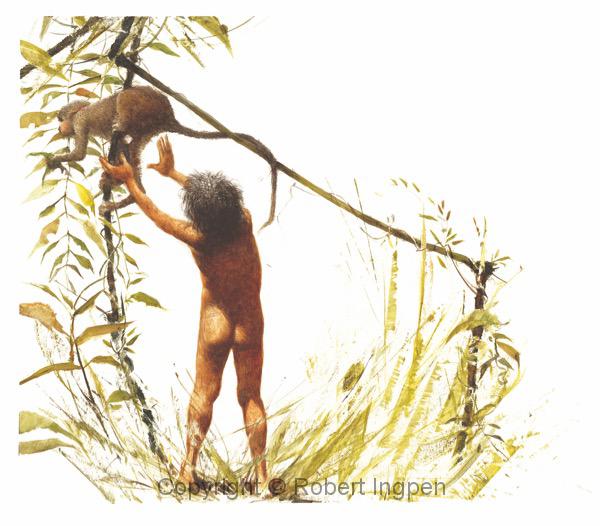 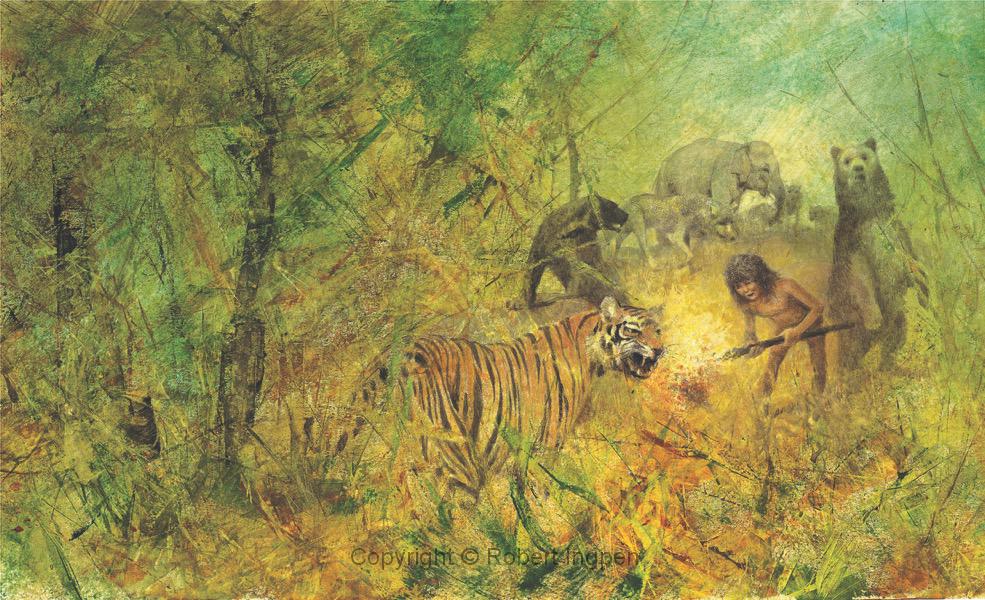 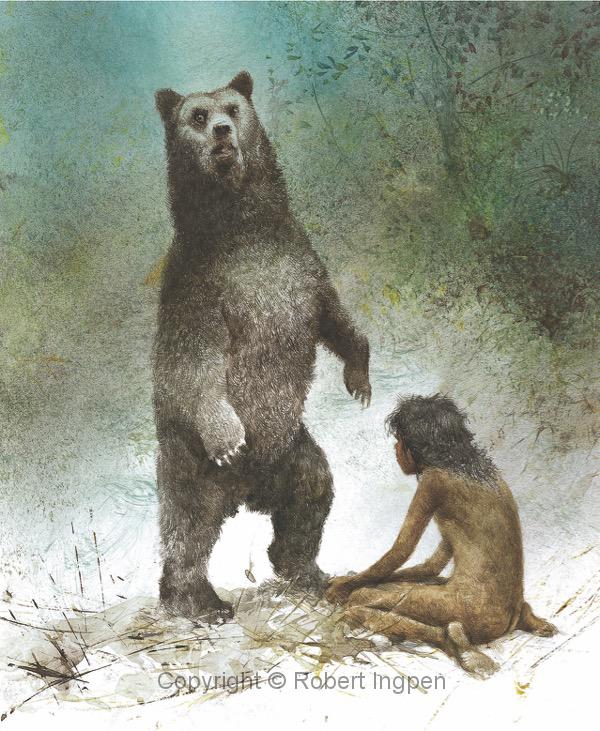 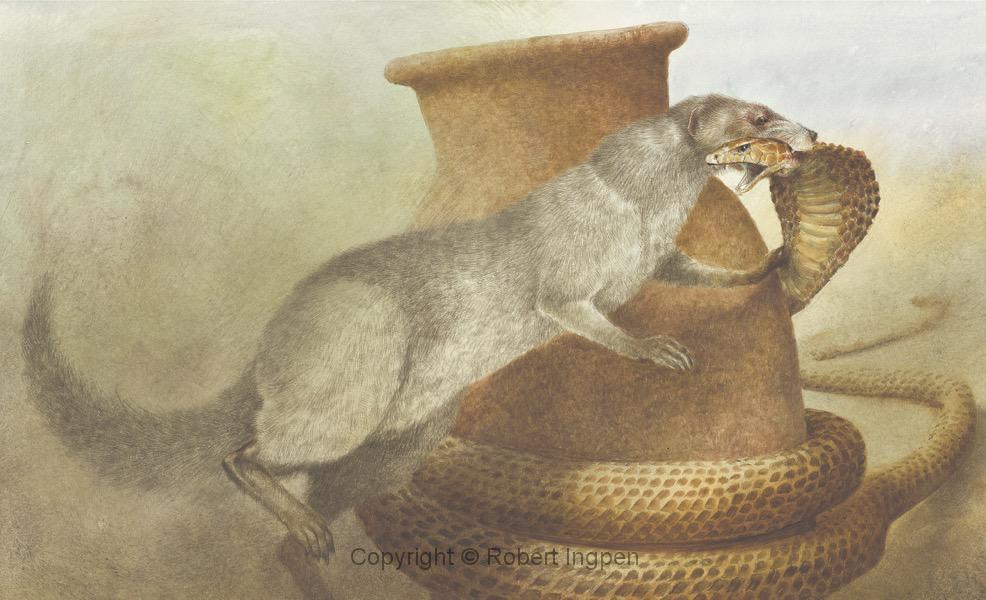 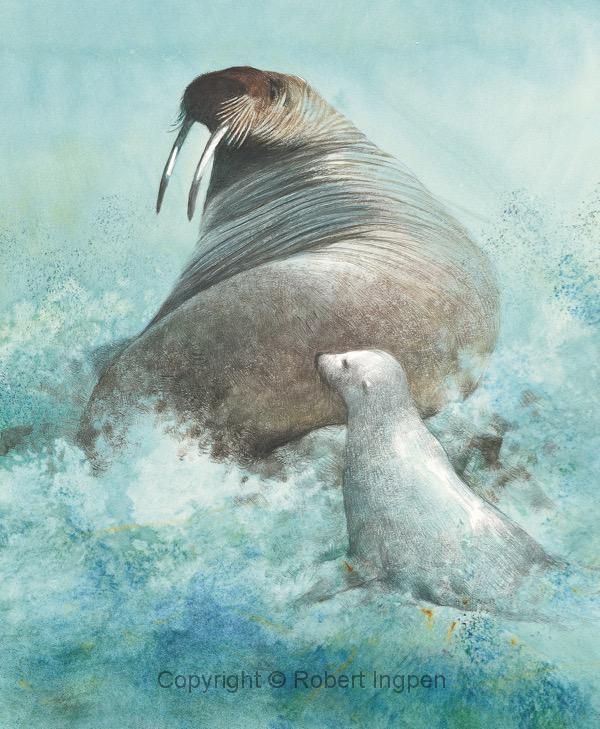 Kotick the White Seal and Walrus 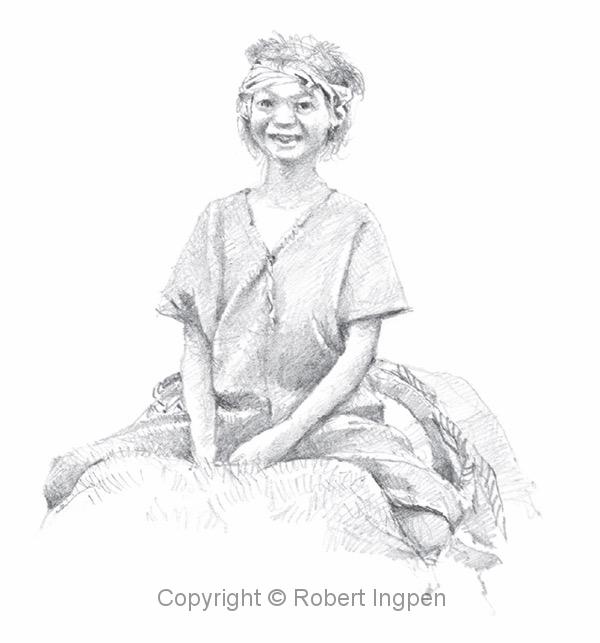 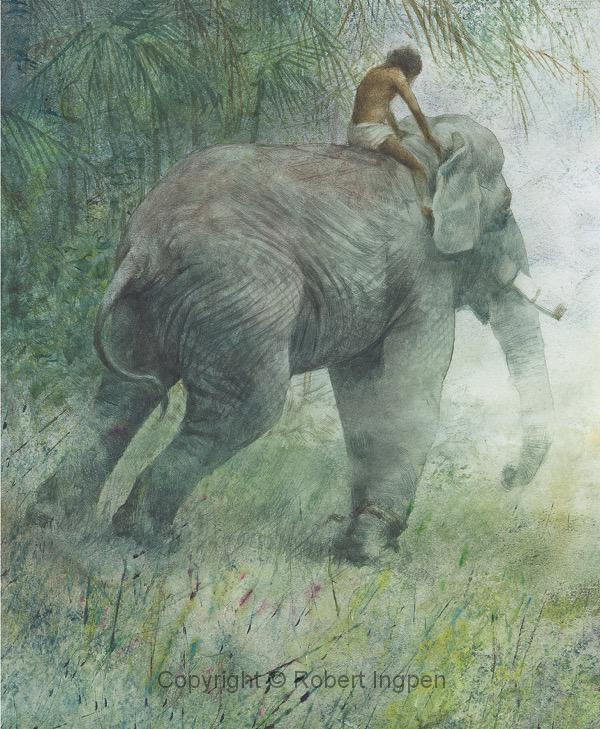