‘All children, except one, grow up’

Robert Ingpen’s beautiful illustrations breath new life into this most famous of modern fairy stories. This classic tale of  a boy who wouldn’t grow up has retained its popularity since publication, first as a play and then as a novel in 1911. Following his death in 1937, J.M. Barrie left his royalties in perpetuity to Great Ormond Street Children’s Hospital and this magnificent new edition was published to commemorate the centenary of first publication.

Robert first attempted to illustrating this classic when he was only seven years old and, remarkably, still has his early drawings. The mature work demonstrated in this edition, captivates threader as they embark upon the astonishing adventures of Peter Pan and Wendy, the Lost Boys, the mischievous fairy Tinkerbell and the notorious Captain Hook. 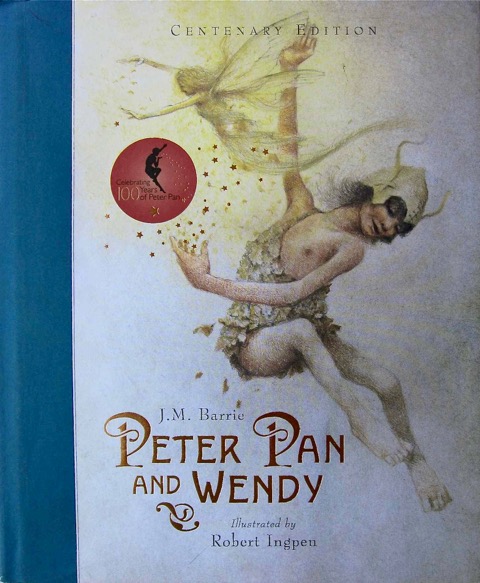 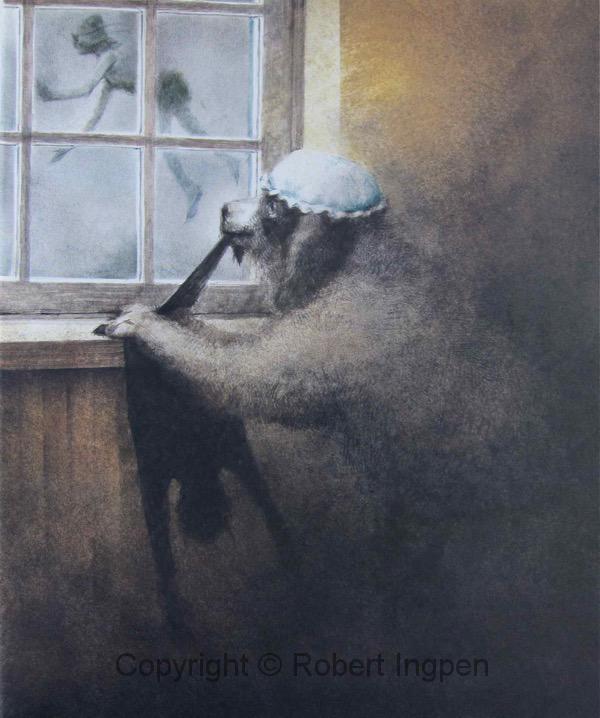 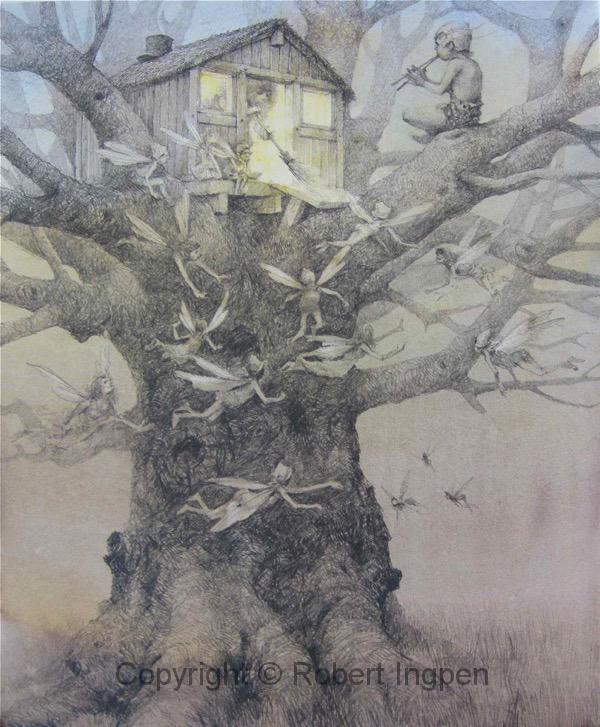 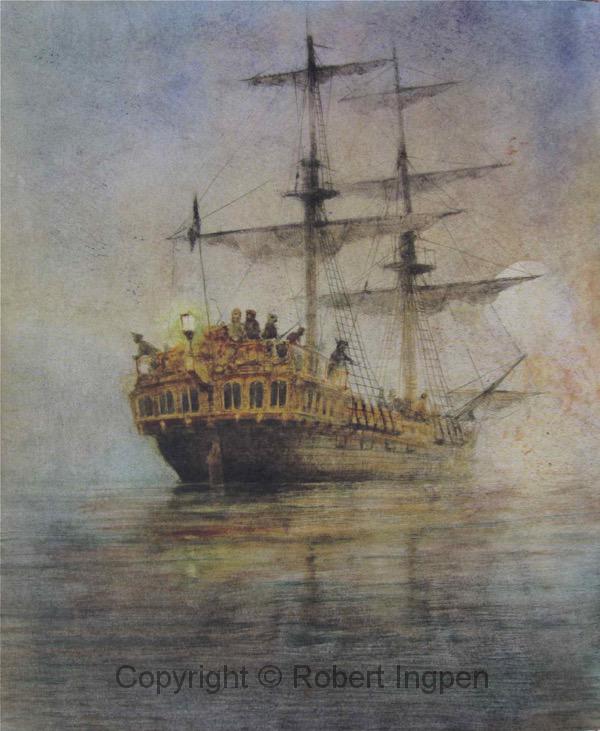 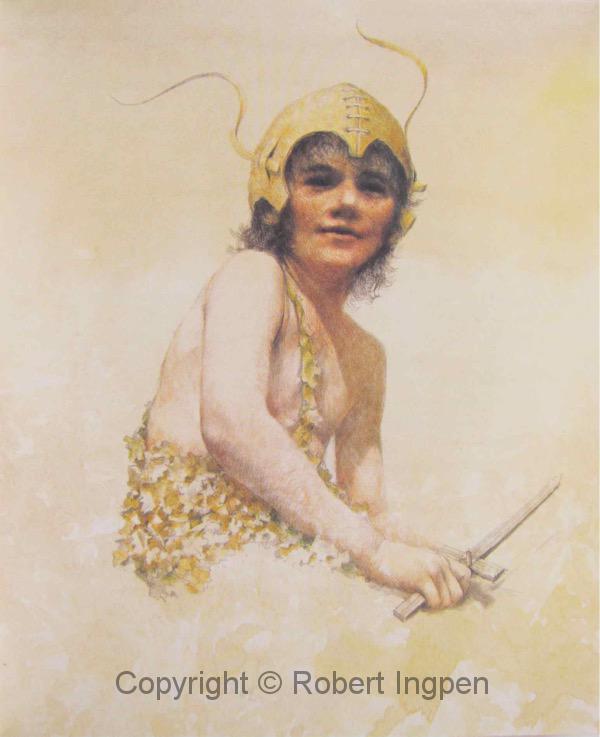 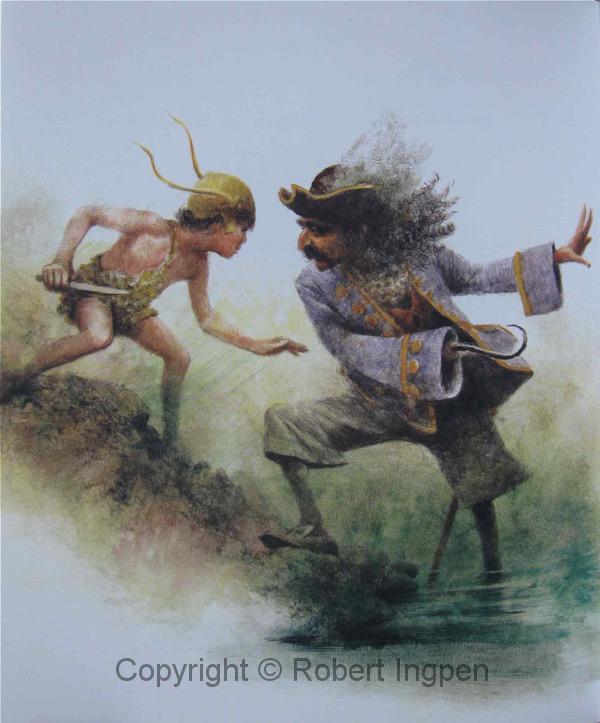 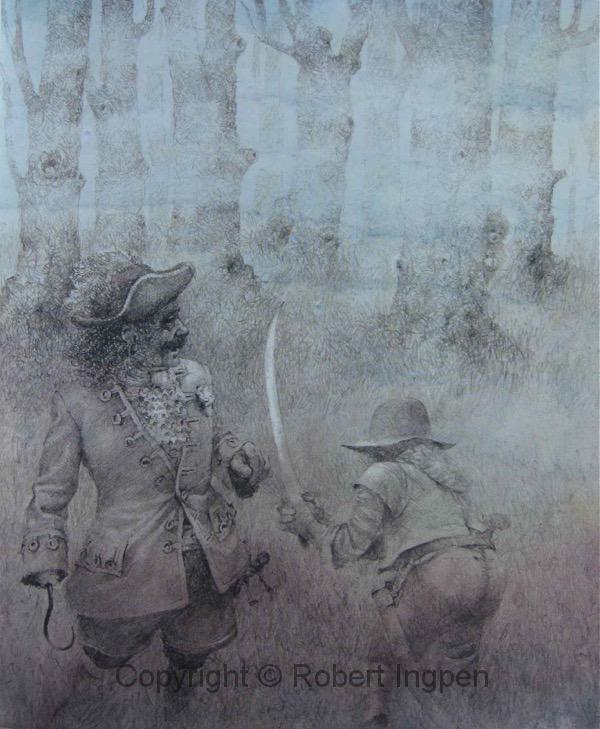 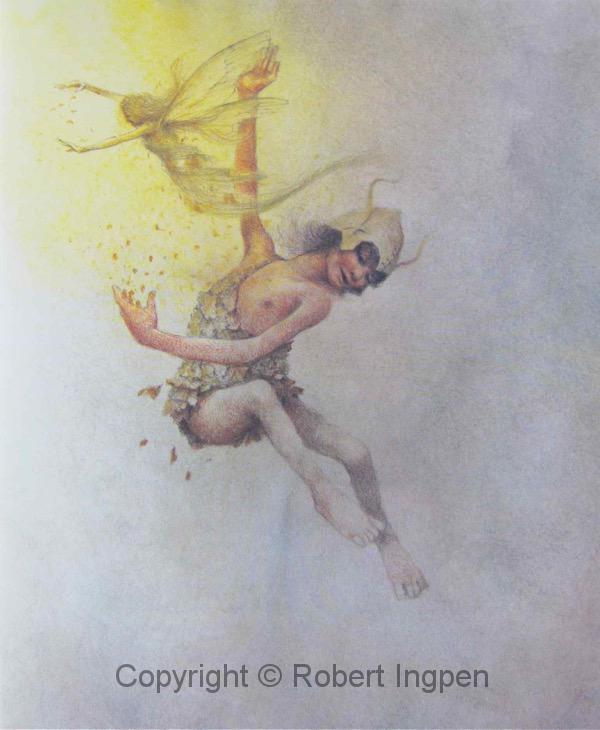 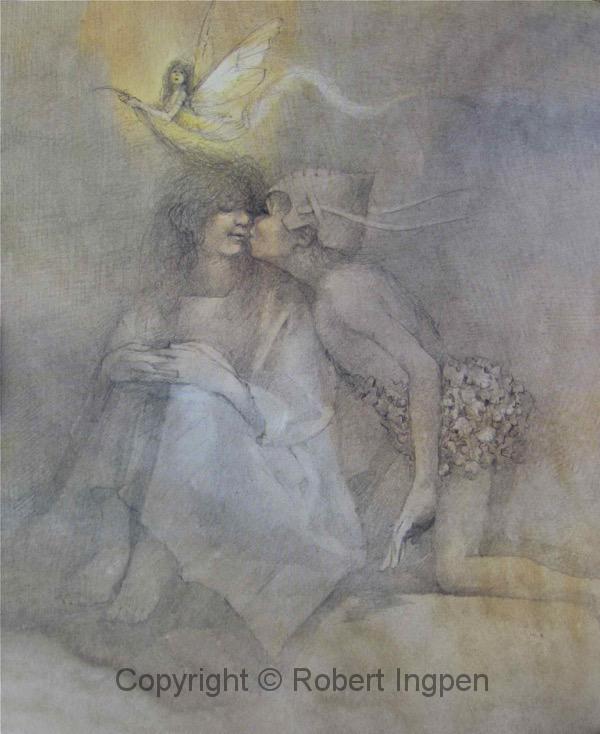 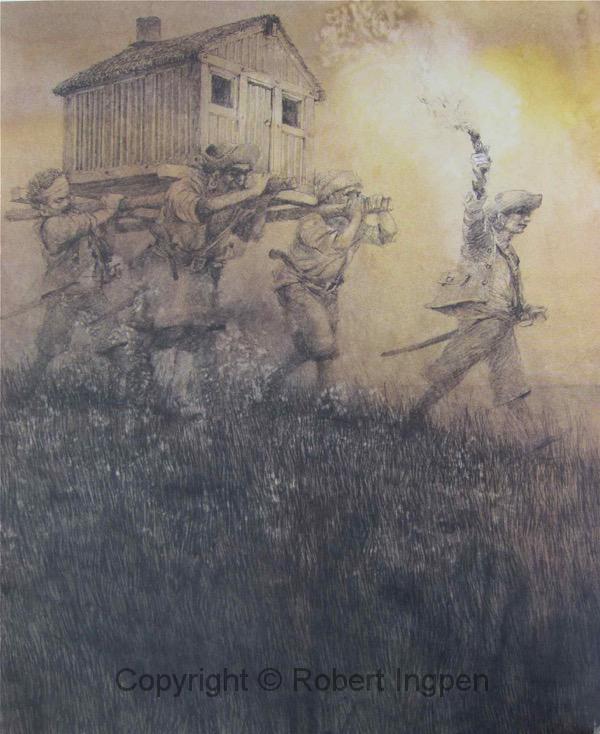